The Arrowhead District serves the counties of Cook, Lake, and portions of St. Louis. Major cities are Duluth, Two Harbors and Grand Marais. 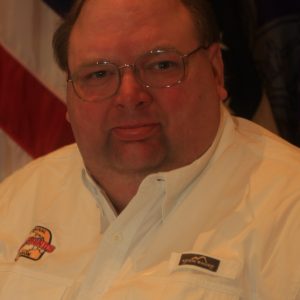 I remember my first time in Cub Scouts in Mundelion, IL and then finishing my Scouting path as a youth earning my Eagle Award in New Lisbon, WI.  Like many youth I went off to college at the University of Wisconsin – River Falls and after graduation met my wife Diana and we decided to start our family.

Scouting came knocking on my door again while we were in Ironwood, MI and my son Paul brought home a Join Cub Scouts flyer and the journey started again.  Paul entered Cub Scouts as a Tiger Cub and as he followed along on his path to Eagle Scout I was their as a parent volunteer, Cub Master and Assistant Scoutmaster.

In August of 2019 I returned to the Voyageur Area Council to serve as the District Director for the Arrowhead District.   My wife Diana has been by my side for all of these years and were are both excited to be in the Duluth area with our chocolate lab, Justice.   We have two children that are following their interests.   Paul is an Eagle Scout and following his path while our daughter is a student at the University of Wisconsin – Eau Claire.   When not promoting Scouting I like to explore new areas, read and search for that next hobby. 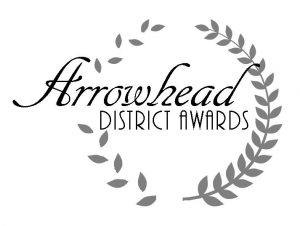