The Northern Lakes District Serves the counties of Lake of the Woods, Koochiching, Beltrami, Itasca and portions of Aikin, Cass, Hubbard and Clearwater.  Major cities are Bemidji, Baudette, International Falls, and Grand Rapids. 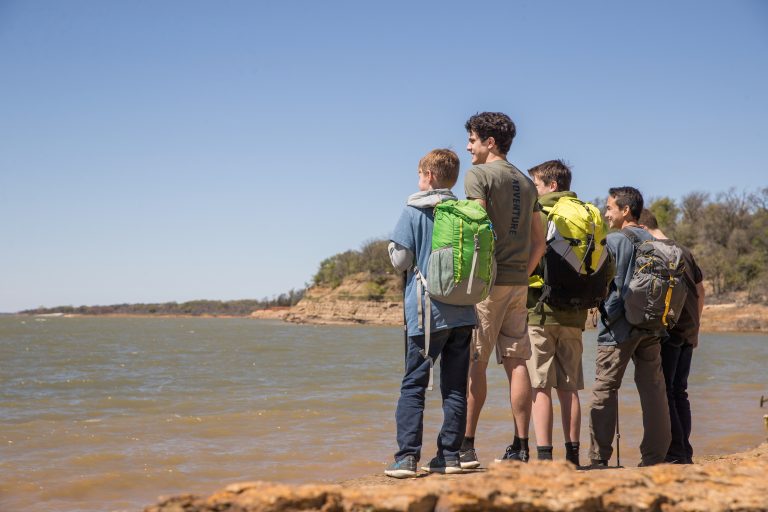 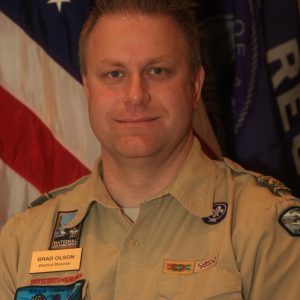 Brad started off in Scouting at the age of 5 when he joined Tiger Cubs. He worked his way through Cub Scouts and earned his Arrow of Light Award. At age 10, he joined Troop 229. In 1992, he earned the Eagle Scout Award. Brad was elected to the Order of the Arrow in 1990. He is a past Lodge Chief and is a Vigil Member.

Brad has a bachelor degree in Business Administration from North Dakota State University. While at NDSU, Brad was involved in numerous organizations. His most notable was being elected Student Body President in 1999.